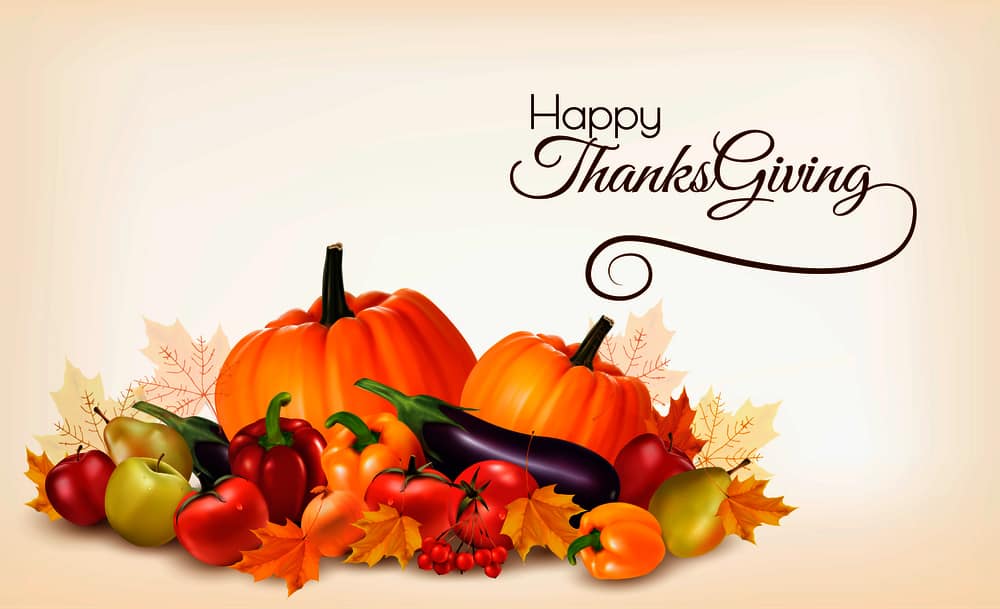 Here’s hoping you and your family have a wonderful Thanksgiving.

The staff at Complete Power Wash in Hagerstown, MD hopes that Thanksgiving is a time filled with gratitude for this year’s blessings. They also hope that it will be a safe and happy holiday for you, your friends and your family.
Contact the CPW office staff right away if you’re considering a professional cleaning before the end of 2022. The cleaning techs are happy to work your home into the year-end schedule, as long as openings remain and the weather cooperates. 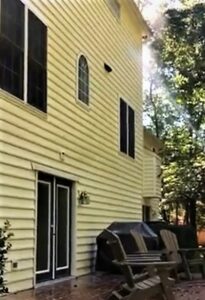 They pride themselves on helping homeowners get ready for holiday decorating and welcoming guests for these special occasions. It’s a great time to make memories. We suggest you do it right after a good house washing, because you want your home looking it’s best this time of year.
In addition to house washing, they are experts in roof, deck and driveway cleaning. They also have experience with pressure washing commercial and industrial properties.
And while you’re enjoying the days leading up to Thanksgiving, enjoy these interesting holiday facts.

Thanksgiving Around the World

Most people know what to expect with Thanksgiving in the U.S. It’s all about family, turkey and football. But a number of other nations celebrate in different ways. Here’s a list of the eight countries and territories that set aside a holiday to give thanks. Click here to read all the details.

1. Canada: It may surprise most to learn that Canada’s first Thanksgiving celebration actually predates America’s first holiday. In 1578, an expedition led by the English navigator Martin Frobisher held a ceremony to give thanks for the safety of their fleet. 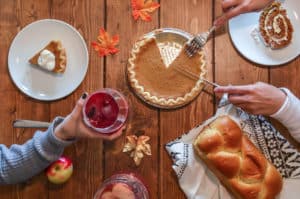 2. Germany: The German equivalent of Thanksgiving is Erntedankfest, or “harvest festival of thanks.” During a typical Erntedankfest, celebrants may carry an Erntekrone — harvest crown of grains — fruit and flowers to the church in a solemn procession.

3. Liberia: Freed slaves from the United States established Liberia in West Africa in the early 1820s with help from the American Colonization Society. In the early 1880s, Liberia’s government passed an act declaring the first Thursday of November as National Thanksgiving Day. Today, Liberia’s Thanksgiving tables boast items such as spicy roast chicken and mashed cassavas. Live music and dancing are also part of the Thanksgiving tradition.

4. Japan: Japan’s variation of Thanksgiving, Kinro Kansha no Hi (Labor Thanksgiving Day) evolved from an ancient rice harvest festival, Niinamesai. Today, the public observes it as a national holiday, but with none of the huge feasting you’ll see on the American holiday. To mark the occasion, children often make thank-you cards for policemen, firefighters or other municipal workers.

5. Norfolk Island: This remote island in the Pacific Ocean is another unlikely place for a holiday celebration with American roots. Its Thanksgiving tradition dates back to the mid-1890s, when the American trader Isaac Robinson decided to put on an American-style Thanksgiving service in the All Saints Church in Kingston.

6. Grenada: Every October 25, people on this West Indian island celebrate their own Thanksgiving Day. It marks the anniversary of a joint Caribbean and U.S. military invasion of Grenada in 1983 to oust a corrupt government. To show their own gratitude, many people in towns and villages hosting the soldiers invited them to dine and celebrate with them, even surprising them with such non-native island foods as turkey, cranberry and potatoes.

7. The Netherlands: The people of today’s Leiden continue to celebrate their ties with the Mayflower’s passengers by holding non-denominational church services on the fourth Thursday of November.

8. Puerto Rico: After becoming a territory of the United States in the late 19th century, its residents enthusiastically adopted many of the traditions of the 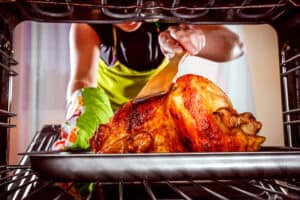 holiday. They celebrate it on the same day (fourth Thursday in November) and put their own twist on the traditional turkey feast.

1. What year was the celebration that is most commonly considered to be the first Thanksgiving?

2. How long did the first Thanksgiving celebration last?

A: Three days. It was celebrated much earlier than our current celebration, possibly in late September. There were about 50 European settlers and around 90 native Americans who attended the 3-day feast.

3. Under which president did Thanksgiving become an annual holiday?

A: Abraham Lincoln. The U.S. has celebrated Thanksgiving off and on since 1774. In 1789 George Washington made a proclamation that the country would celebrate a day of thanksgiving to God on November 26th. Some presidents after him continued the tradition, declaring different days of Thanksgiving. But it wasn’t until a proclamation by Lincoln in 1863 that the last Thursday of November became the official Thanksgiving holiday. 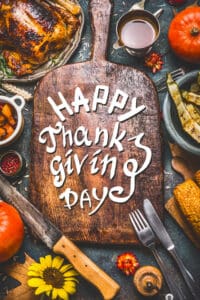 A: 1924. Macy’s Thanksgiving Day Parade was started by Louis Bamberger in Newark, New Jersey but was transferred to New York City where it is now held by Macy’s. America’s Thanksgiving Parade in Detroit was inspired by Eaton’s Santa Claus Parade in Toronto, Ontario.

5. Which president was the first to give a turkey a presidential pardon?

A: Ronald Reagan. John F. Kennedy was the first president on record for unofficially sparing a Turkey in 1963. The Reagan administration in 1987 gave the first official presidential pardon to a turkey as a joke. The turkey was spared and put into a petting zoo. George H. Bush made it an annual tradition in 1989 and each president since has carried on the tradition.

If you would like to schedule CPW to clean your home before the last of the holiday guests arrive, contact the office by clicking here. You can also call 301-842-2290 or email a staff member at sandy@completepowerwash.com. The CPW techs specialize in using the softwash technique, which is best for cleaning all surfaces is a safe manner.