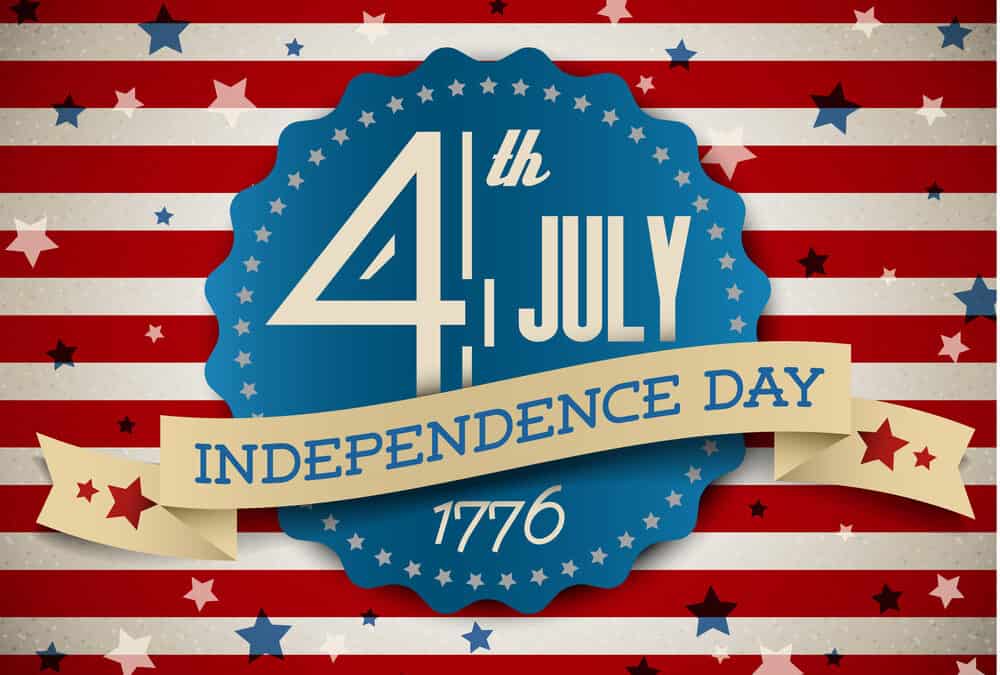 Everyone at Complete Power Wash wishes you a happy Independence Day. 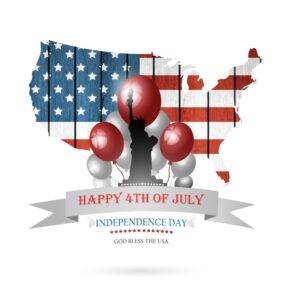 July 4th is more than just a day off for workers and an opportunity to grill out and watch fireworks. This great American holiday cemented the freedom for “life, liberty and the pursuit of happiness” that is still the hallmark of the United States of America. Below is a short history lesson and some interesting trivia about the Independence Day holiday.

CPW Can Help with All Your Pressure Washing Needs

The CPW staff uses the softwash technique of gentle water pressure and environmentally-friendly detergents. If your home is dirty — covered in black and green stains or the grime built up from years of neglect — call Complete Power Wash. Call soon to make sure your home is beautiful before family and friends arrive for summer gatherings.

The Foundation of the Independence Day Celebration

Did You Know: On July 4, 1776, the thirteen colonies claimed their independence from England, an event which eventually led to the formation of the United States. The colonies and England had already been at odds for a year when the colonies convened a Continental Congress in Philadelphia in the summer of 1776. In a June 7th session in the Pennsylvania State House (today it is called Independence Hall), Richard Henry Lee of Virginia presented a resolution with the now-famous words:

These words led to the drafting of a statement presenting to the world the colonies’ case for independence. Members of the committee included John Adams of Massachusetts, Roger Sherman of Connecticut, Benjamin Franklin of Pennsylvania, Robert R. Livingston of New York and Thomas Jefferson of Virginia. The drafting of the actual document — The Declaration of Independence — was given to Jefferson.

On July 1, 1776, the Continental Congress reconvened, and on the following day, the resolution for independence was adopted by 12 of the 13 colonies. The process of revision continued through all of July 3 and into the late afternoon of July 4, when the Declaration was officially adopted. Today, the original copy of the Declaration is housed in the National Archives in Washington, D.C.

From 1776 to the present day, July 4th has been celebrated as the birth of American independence. The tradition of it being a patriotic celebration became even more widespread after the War of 1812, in which the United States again faced Great Britain. In 1870, the U.S. Congress made July 4th an unpaid federal holiday. It became a paid federal holiday in 1938. 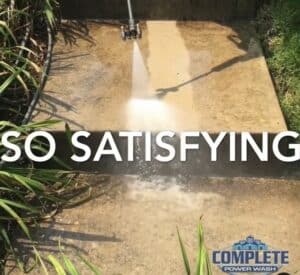 Call 301.842.2290 or contact the CPW office today for a free pressure washing estimate. Click here to see images of the tech’s pressure washing work. They serve the greater Hagerstown area and most of Frederick County, MD. These cleaning pros also clean residences and commercial buildings in nearby Greencastle, PA and Martinsburg, WV.