Getting Ready to Celebrate America’s Birthday 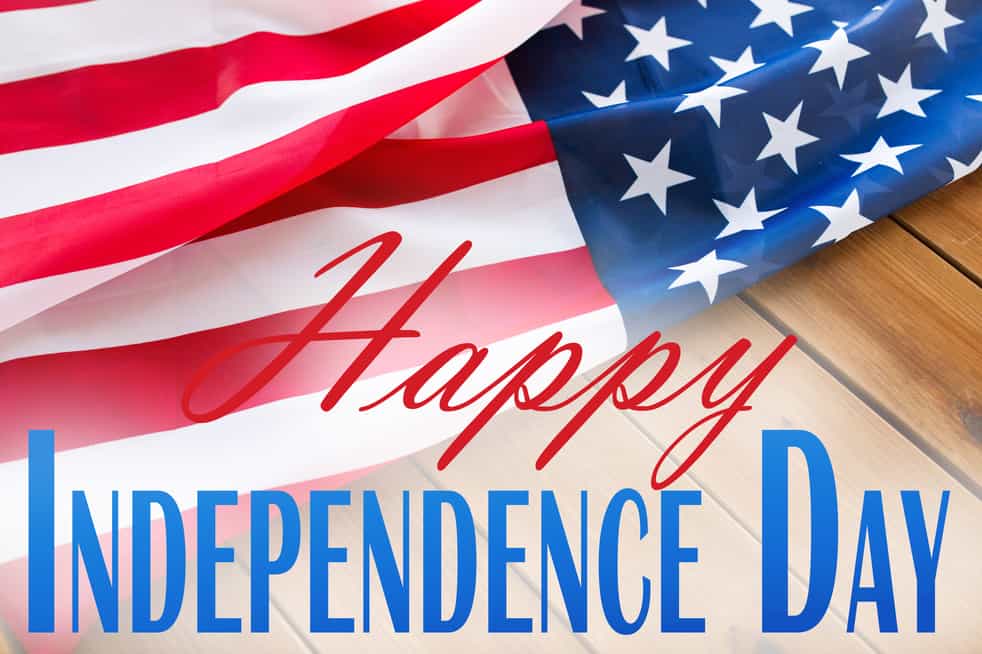 Happy birthday America! We at Complete Power Wash wish everyone a happy and safe Independence Day.

The July 4th celebrations of 2020 might be some of the strangest in recent history. The events of the first half of this year have left some people angry toward our nation. Others are emboldened in their love of country. The rest of the people are simply

focused of staying healthy, hoping things get better. But there will be celebrations, because this marks the 242nd year of independence from Britain. We’ve collected some interesting facts about this holiday and our great country. Keep reading to learn more about the United States of America.

Is your greater Hagerstown, MD-area home clean and ready for friends, family and fireworks? If not, contact us (online or call 301-842-2290) right away. We can’t promise a spot on our schedule, because this is our busy season. However, we will do our best to fit you in prior to the fourth or schedule you as soon as possible.

Complete Power Wash pressure washing techs expertly wash houses, roofs and do deck and patio cleaning. They are also trained in commercial and industrial power washing.  Our techs use the softwash technique, because it is the safest pressure washing method. Softwash is the combination of gentle water pressure and environmentally-friendly detergents.

How Independence Came to Be

For years, the colonies and England had been at odds when the colonies convened a Continental Congress in Philadelphia. In the June 7, 1776 session in the Pennsylvania State House (now Independence Hall), Richard Henry Lee of Virginia presented a resolution. These are his now-famous words: 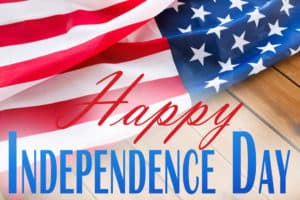 These words lead to the drafting of a statement presenting to the world the colonies’ case for independence. That lead Thomas Jefferson to draft The Declaration of Independence.

The facts below add the historical mystique of America’s early years.